Hugh Molloy has spent most of his career in Music Education, as Head of Strings for the Norfolk Music Service and Head of Aylesbury Music Centre. As a conductor, Hugh has directed a number of orchestras, includingAylesbury Symphony Orchestra and The Open University Orchestra. He has directed orchestras at the Royal Festival and Queen Elizabeth Halls on London's South Bank and at the Royal Albert Hall, as well as touring within France, Germany, Belgium and Ireland. He is currently teaching and conducting at Guildhall School of Music and Drama. 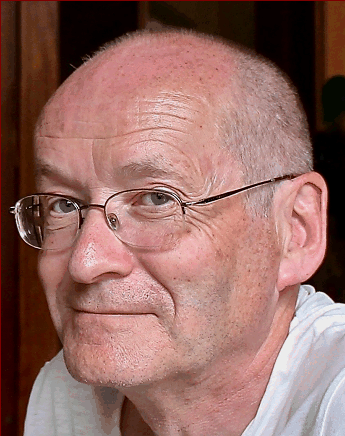